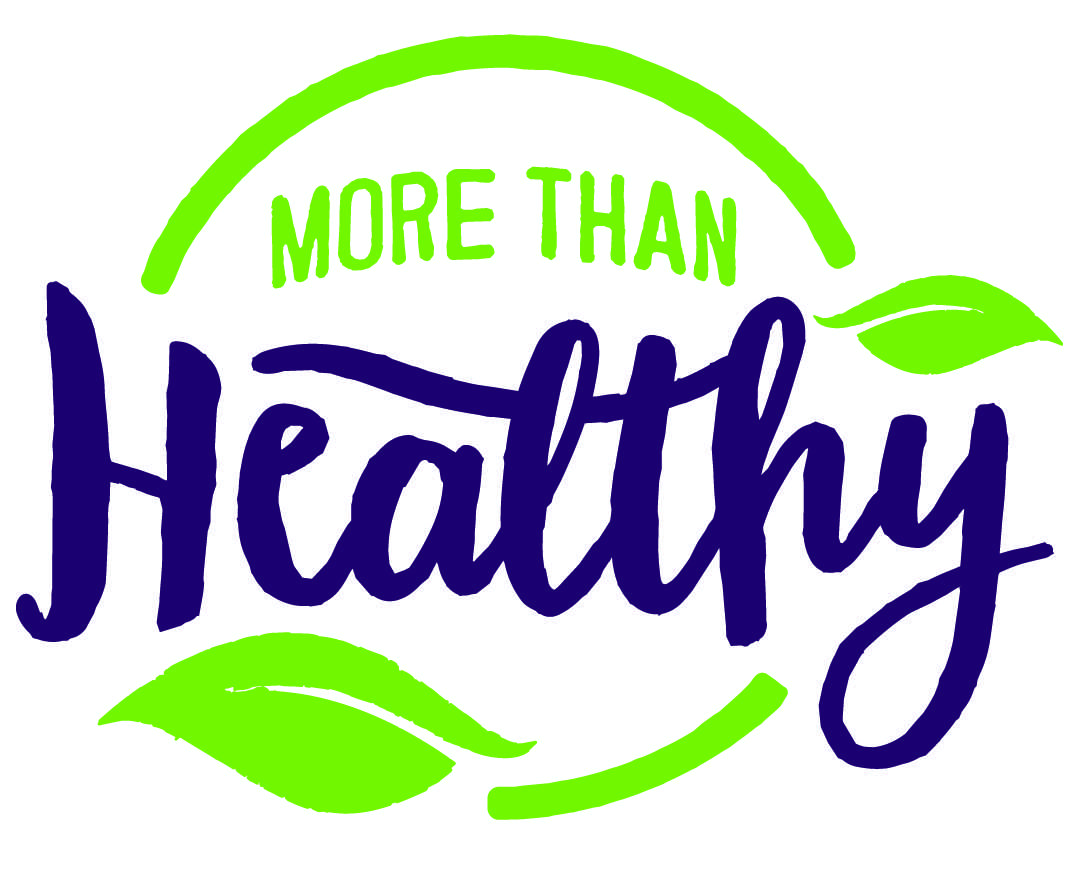 Chocolate is the New Superfood

It’s that time of year again– the time that comes with lots of tempting extra sweets. For a recovering sugar addict like myself, the holidays can be extra tricky to navigate. But there is some good news…if you’re looking for an excuse to eat one of the best treats of all – CHOCOLATE – look no further. Turns out that chocolate is also a superfood.

Yep, you read that right. Experts say that chocolate can actually be a superfood. Chocolate has a list of potent health benefits, including improved cardiovascular health, increasing nitric oxide production, and preventing early skin aging. In fact, chocolate has a long and storied history, not just as a superfood, but as a sacred medicine.

The History of Chocolate

The first use of chocolate that we know of dates back to 1500 B.C. The earliest known Mesoamerican civilization consumed ground cacao as a ceremonial drink. Ancient Mayan and Aztec civilizations essentially worshipped it. They even used cacao beans as currency. Chocolate was consumed by priests and distinguished warriors. The Aztec ruler Montezuma II was said to have consumed gallons of chocolate every day for energy and as an aphrodisiac.

Important to note, chocolate in this form was not a sweet treat. Rather, it was bitter and unsweetened in its raw cacao bean form. It wasn’t until chocolate made its way to Spain, 3000 years later, that Europeans started to sweeten up their cacao beverages. They used sweeteners like cane sugar, cinnamon, and other spices.

Chocolate continued to be used and revered as a medicinal food for hundreds of years. Spanish manuscripts from the 16th-20th centuries list more than 100 medicinal uses for cacao.

Chocolate Changes from Superfood to Supersweet

In 1641 chocolate made its way to America and quickly became a household staple. In the 1800s, chocolate beverages became chocolate bars. Scientists figured out how to separate the fats and solids of chocolate. It got sweeter and creamier when milk, sugar, and butters were added.

Today, most chocolate on the grocery store shelves is highly processed with sugar, milk, and preservatives. Sadly, they actually include very little actual chocolate at all.

Back to Chocolate’s Superfood Beginnings

So, although Butterfinger and Snickers aren’t the type of chocolate superfood we’re talking about, there are a growing number of companies developing chocolate that is much closer to what our ancestors enjoyed (we’ll recommend some later). When we choose the right kind of chocolate, it has immense benefits. Today, science confirms what those ancient civilizations believed about chocolate’s medicinal qualities.

Here’s a partial list of what current research says chocolate may do for our health:

These (and other) potential health benefits of chocolate are due to four main components of chocolate: antioxidants, fatty acids, minerals, and psychoactive compounds.

When we eat chocolate in the right form, it’s not just a treat. In fact, it isn’t just food – it’s medicine!

Let’s look at those four components that make chocolate a superfood a bit more closely.

Many of the health benefits of chocolate are due to its high levels of antioxidants and polyphenols. These have lots of health benefits, including reducing inflammation and even anti-aging properties.

Statistics say that one of every three people in the U.S. is deficient in at least 10 minerals. When we’re minerally deficient, our risk of chronic diseases, such as cardiovascular disease and diabetes), is increased. Dark chocolate contains some of the minerals many of us are deficient in, including iron, magnesium, copper, and manganese.

Don’t let the word ‘fatty’ scare you. Chocolate’s fat component actually provides a healthy mixture of the acids we need (oleic, palmitic, and stearic). This is the same omega-9 monounsaturated fat as olive oil, and it has the same heart-healthy benefits.

Studies say that populations that consume large amounts of traditional cocoa (not the highly-processed and sugary type we generally eat) have better cardiovascular health.

Feel better when you eat chocolate? Find yourself craving it? There’s a reason for that. There are several naturally occurring compounds in chocolate that affect your brain. One of these is even called the ‘bliss molecule.’ Others have calming and mood-boosting effects, improve blood flow and cognitive function, and boost serotonin levels.

No wonder we can call chocolate a superfood!

There’s a big catch, however. Chocolate can be really good for you – but only if you are eating the right kind! Step away from the Hersheys if you’re looking for healthy chocolate.

Basically, it’s a long journey from ‘cacao’ to ‘chocolate.’ Without going into too much detail (if you want to learn more, read this article), cacao refers to raw, unroasted, fermented, or dried cacao beans. Chocolate is a combination of cocoa liquor, cocoa butter, and sweetener.

When choosing chocolate for health reasons, you need to consider cacao/cocoa content as well as sugar and artificial sweeteners used.

Typically, the darker the chocolate, the better it is for you. Darker chocolate has more antioxidants, is higher in minerals, and lower in sugar. Health experts, such as Carla Meine, my friend and a Certified Functional Nutrition Counselor, recommend we stick to 70% cacao and above.

How much and what type of sweetener also matters when choosing our chocolate. Healthiest choices include stevia, dates, allulose, coconut sugar, and monk extract. Try to avoid artificial sweeteners such as saccharin, aspartame, and sucralose.

It’s pretty amazing to think that modern studies validate the immense health benefits of eating chocolate. Some even go so far as to recommend including chocolate in your diet regularly. But, it’s only a superfood if you choose the right chocolate.

It’s true that ancient chocolate was consumed in close-to-raw form and without sweeteners for healthiest impact. Luckily, we have excellent options that allow us to also appreciate aroma and taste while still getting some superfood benefits.

Amano Chocolate is one of our very favorites. They are a local artisan chocolatier here in Utah, but their chocolate can be purchased anywhere online. Maybe even try a new flavor, like Raspberry Rose, or Madagascar Premium Dark Chocolate.

There are also a variety of delicious recipes that incorporate healthy chocolate. Try Carla’s version of Chocolate Cream Pudding, and I promise, you’ll become a believer.

So, this holiday season (and every day of the year!), you can easily justify a daily dose of chocolate…if you choose the right kind. Take advantage of the potent health benefits of chocolate, our favorite superfood. 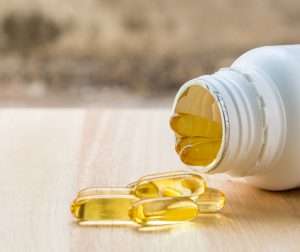 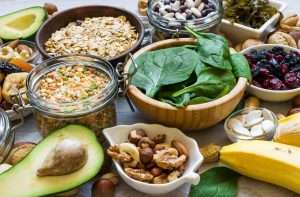 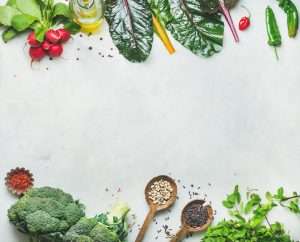 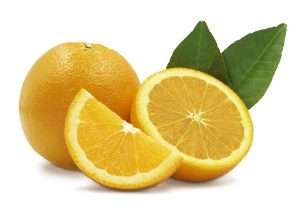 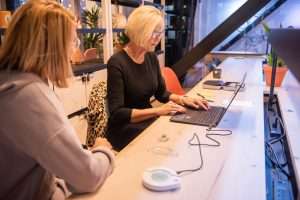